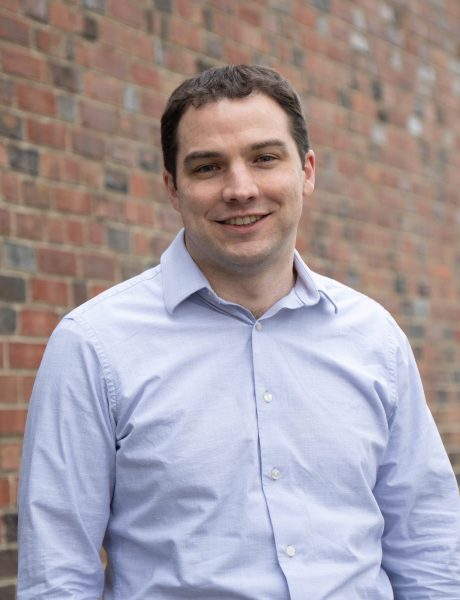 “Integrity means doing what is right, even when nobody is watching”

I love working at TEE with so many talented designers and engineers who are passionate about electrical engineering. The drafting team also has excellent communication skills to coordinate workload with each other and a special camaraderie that would be hard to replicate elsewhere.

Before I came to TEE, I was an MEP draftsman, but most of my experience was in Mechanical and Plumbing, and I had little experience in Electrical. I’ve learned a tremendous amount about electricity, electrical drafting, and electrical engineering since I started. Every day I feel like I have an opportunity learn something new that I didn’t know before. I like the nuance and complexity. Figuring out which design works, and which doesn’t, which building codes are relevant and which aren’t. These seem like daunting tasks, but just like how exploring the systems and mechanics of a game is stimulating and challenging in its own way, deepening my understanding of the principals of electrical engineering has been incredibly rewarding.

When I was a young boy, I wanted to be a chemist. When I was studying in school, I had hoped to work my way into psychology to do research. I never expected that I would end up in engineering. I learned about Drafting when I was enrolled in the CAD class by accident in high school. It quickly became my favorite class.

I started working for TEE in July of 2017 and I haven’t looked back. I was happy to work on smaller scale projects with quicker turnaround than what I was used to working on at my previous jobs. I was quite impressed with how welcoming and friendly everybody was. Every day was a new experience and work didn’t really feel like work. My role in the company evolved quickly and I volunteered to learn about programming in Dynamo, volunteered for committee work, and started picking up the basics of electrical design and electrical engineering. I now feel like a vital part of the day-to-day operations.